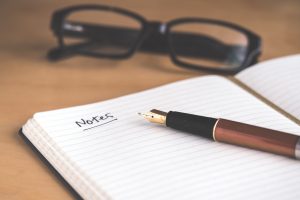 END_OF_DOCUMENT_TOKEN_TO_BE_REPLACED

It takes guts to start – and sometimes to stick with – a tough conversation. We’re afraid of triggering anger or hurt. Or being misunderstood. But some conversations are necessary.

Let’s say I’m wondering whether Mom and Dad have a will. And who’s the Executor? And who is getting what? Here’s the parade of horribles that might be going through my head:

My parents might think I want them to hurry up and die.

They might think I’m trying to curry favor over my sister to get more than she does.

They might think I’m trying to trying to control what they do with their own money, as if it’s already mine.

They might think it’s none of my business. And say so!

END_OF_DOCUMENT_TOKEN_TO_BE_REPLACED 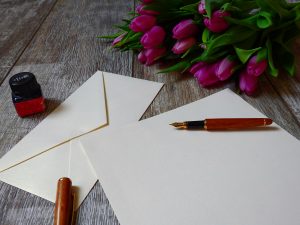 Then I reflected on what had followed Jerry’s death. I realized that this was a season when grief, like the Wise Men, came bearing gifts. END_OF_DOCUMENT_TOKEN_TO_BE_REPLACED 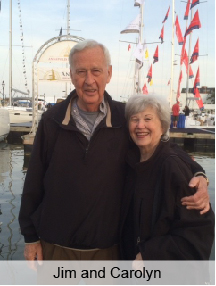 END_OF_DOCUMENT_TOKEN_TO_BE_REPLACED

When my girls were tiny Jerry and I cherished every new miracle. The first baby tooth! Eating finger food! Crawling, walking brought applause and cheers. I loved watching their little minds work as they began to talk and figure out new experiences. (At first sight of Georgia clay, two-year-old Dede sang out, “Look, Mommy! Sunburned dirt!”) We were starved for sleep but filled with awe, wonder, and gratitude.

Their school years flash across my vision in stop-time photography. Trish in her ballet tutu. Kim sprawled on the floor, pen in hand, fingers flying across the paper creating edgy cartoons. Dede shyly offering me her gift of a pair of gargoyles—mugs she designed and created from potter’s clay. They’re on my desk as I write and never fail to evoke a smile.

The message, the messenger, and the audience’s response were stunning. 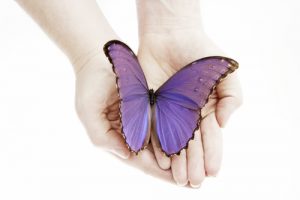 The message was surprising because mediators are usually encouraged to be neutral. Judge Aloi reminded us that most of our clients are experiencing deep pain. Our visible empathy and deep listening can help them feel safer—show them they’ve been heard. Judge Aloi said our vulnerability shows we connect with them. It telegraphs, “You are important to me. You matter.” END_OF_DOCUMENT_TOKEN_TO_BE_REPLACED

Like Paris, Washington, DC is a city of outdoor cafes. One of my favorite things to do while sipping a margarita at Guapo’s is to make up stories about the people passing by. It’s fun to do with a friend.

Recently, for instance, a clean-shaven, neatly dressed brown-skinned man with straight hair walked by. He wore a blue dress shirt, open at the neck, with his sleeves rolled up. He looked 30-ish, serious, focused as he entered Starbucks next door. END_OF_DOCUMENT_TOKEN_TO_BE_REPLACED

Some people think small talk is a waste of time.

In fact, we need more of it. 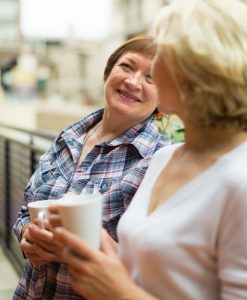 Anybody can do it. At any time. It crosses boundaries of race and age and class. My late husband, Jerry, used to wait by the curb on Monday mornings just to talk Redskins with our trash collector.

You can do it anywhere. In a supermarket, restaurant or beauty shop. Across the fence with your neighbor.

I sometimes find it hard to explain to women under 40 why I am proud to call myself a feminist. Many think of us as angry, strident, and unnecessary. It makes me afraid that the history we forget, we may be in danger of repeating. 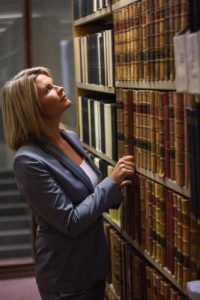 As a ninth grader in Miami, I had to take a series of vocational aptitude tests. Mine consistently showed I would be a good journalist, minister, or lawyer. Big problem: I was a girl. This was the 1950’s, and The Feminine Mystique was just beginning to germinate in Betty Friedan’s heart and mind. Nobody had ever heard of women’s liberation.

Help Wanted columns were divided by Male and Female, and there were no ads for journalists, ministers, or lawyers in the Female pages of the paper. All the “girl” jobs were in offices, hospitals, schools, or restaurants. Never courts. END_OF_DOCUMENT_TOKEN_TO_BE_REPLACED 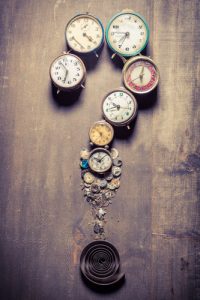 One of the most difficult decisions that any family faces is making the decision about when, or if, moving a family member to assisted living is the right thing to do. As Aging Life Care™ Managers, this is often when we are called on, whether to schedule an office consult with concerned adult children to discuss options or to meet with a spouse in their home and assess whether or not their husband or wife can still be safely cared for there. It is nearly always an emotionally fraught decision. Sometimes adult children promised their parents that they would “never put them in a home,” whatever that may mean in today’s world where some skilled nursing facilities actually more closely resemble a Hilton Garden Inn with nurses, and long before being faced with the realities of a difficult diagnosis, such as Lewy Body Dementia. END_OF_DOCUMENT_TOKEN_TO_BE_REPLACED