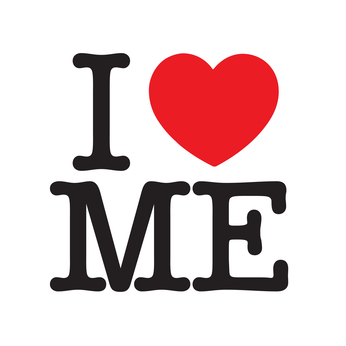 {3:45 minutes to read} “I’m a walking work of art!” Joseph sings as he twirls in his lovely coat, delighted with his gift from Jacob, his Dad.

Last weekend my husband and I took our granddaughter to see Andrew Lloyd Weber’s “Joseph and His Amazing Technicolor Dreamcoat,” a lighthearted retelling of a serious Biblical story. Joseph is Jacob’s favorite son. Joseph’s bragging and sense of entitlement made his 11 brothers hate him. They sold him into slavery and claimed a wild animal devoured him.

I asked our granddaughter, Ellie, “Do you think the brothers are bad?”

“Yes,” she said. “But Joseph shouldn’t have bragged.” Then she added, “It’s the father’s fault.”

In our adult family mediations, we see plenty of sibling resentment:

“You forged Dad’s name on the title!”

“We know Mom had a will and you destroyed it.”

“You spent Mom’s money on yourself.”

“You turned Mom against me.”

Sometimes these accusations are true, often not. But almost always a parent’s favoritism is the root. Oddly, disfavored children seldom blame their parents. They want to believe their parents loved them. They can’t bear to wonder, Did I deserve this? So they blame the ‘favored’ one.

So the question is: When there’s a favorite, who’s to blame?

Our Ellie had it right: The brothers should have been accountable for their actions. Joseph should not have flaunted his favored status. Jacob should have realized his actions were hurting all his children.

The good news: Each player in the cycle – all alone – has the power to change it. It begins with awareness and apology. When one sees the dynamic and changes his/her own behavior, the cycle can end.