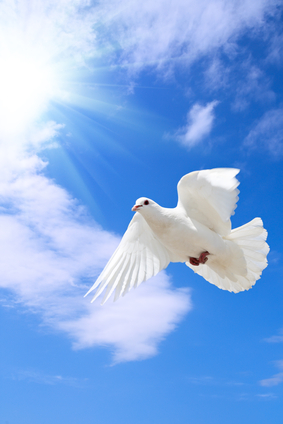 Pope Francis’ recent three-day trip to the Holy Land left me breathless. Out-of-the-box reframing, powerful symbols, and total attention that feels like love. The Pope wants to make peace between Roman Catholics and Eastern Orthodox Christians. As many know, they’ve been at odds since 1054 when a formal split occurred. Orthodox Christians control the site of the Holy Sepulcher (where Jesus was allegedly buried). An ecumenical worship service? Impossible. The Orthodox would never allow a Roman Catholic mass to be celebrated there. END_OF_DOCUMENT_TOKEN_TO_BE_REPLACED